The Gabber.cz was founded in 2006 with the goal of bringing together Czech hardcore artists and establishing almost non-existent gabber scene in this region. After joining forces we threw between years 2006 and 2010 around 20 hardcore parties called BASSDOME, some of them with international headliners, including the first Czech hardcore outdoor festival and our DJs performed on numerous parties in Czech republic, Slovakia and Hungary.
The project involved also a digital label as a platform for releasing music from Czech hardcore producers. Over the years we've released over 30 singles plus one international compilation "Hardcore Nations United" containing tracks from artists residenting in 13 different countries accross the globe.
In 2011 we've decided to put this project on hold as most of the active members wanted to dedicate the time to their families or pursuing the career in other territories. For all those years we have remained close friends with same passion for the hardcore music which brought us togehter so the idea of relaunching Gabber.cz was several times on the table.
Now we've finally decided to swipe old dust from the records and bring the classic hardcore sound back again. 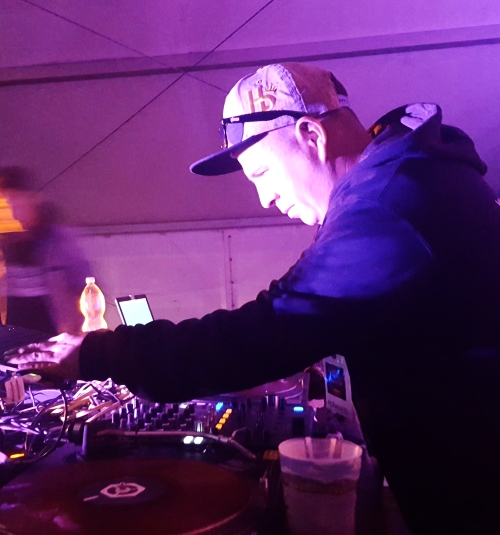 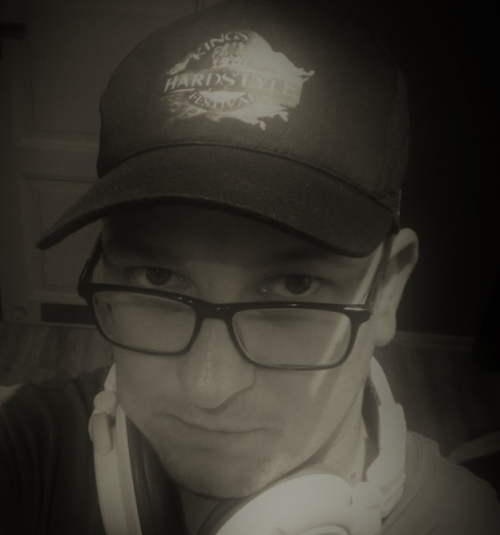 For booking enquiries and any information please contact us at gabber.cz@gmail.com

Connect to our social profiles